A long history that begins in the Vendée

The history of Beneteau begins in 1884 in the shipyards of Saint-Gilles-Croix-de-Vie in Vendée, under the leadership of Benjamin Bénéteau. At that time, Beneteau was closely linked to fishing, and at the beginning of the 20th century the brand launched its first sail trawlers and motorized tuna boats.

Beginning in the 1960s, Beneteau made a turn towards recreational boating. With this choice, Beneteau retains its dynamics oriented towards both sailboats and motorboats.

In the 90s, Beneteau took off by becoming the parent brand of Groupe Beneteau. 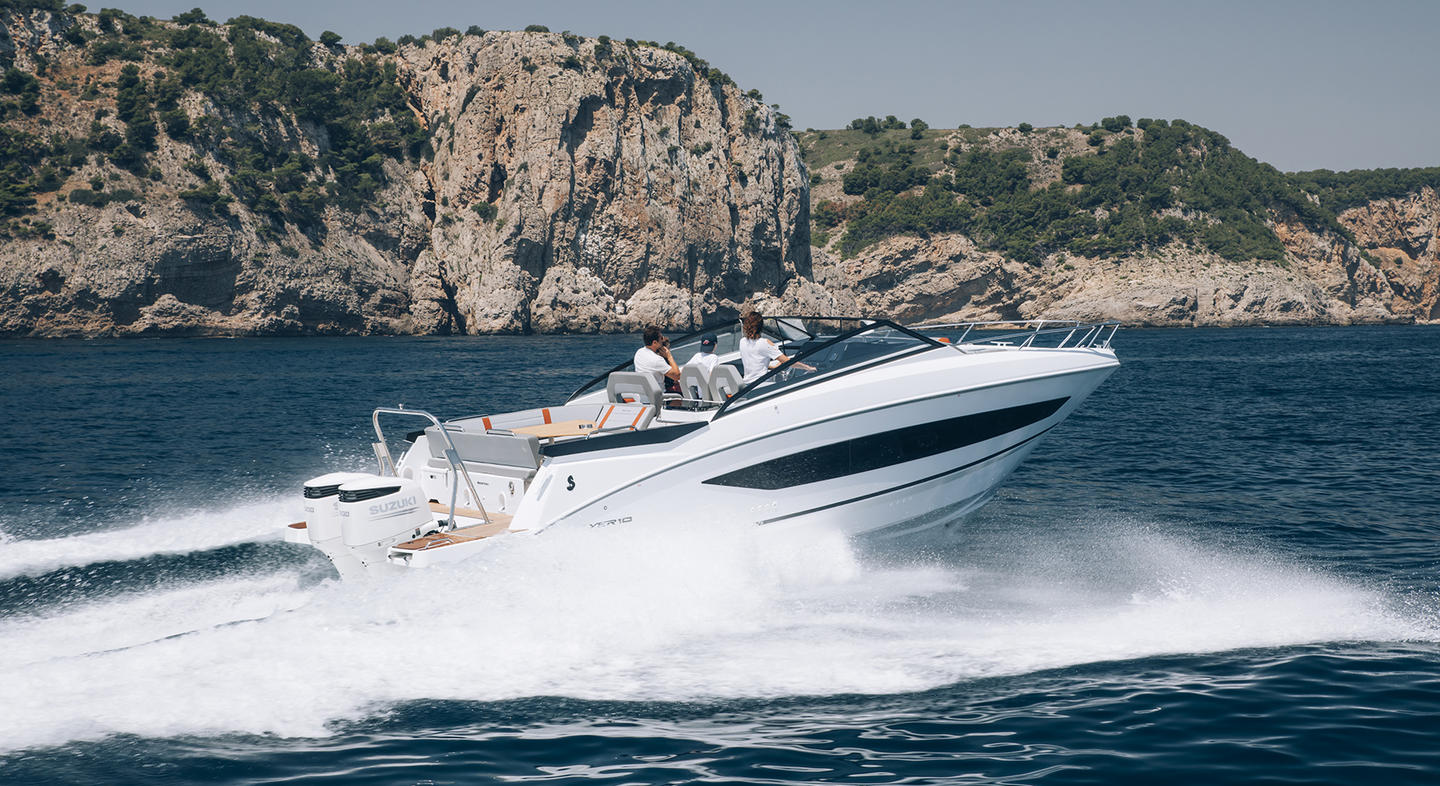 A stylish day-boat with a unique concept of one Air-Step® hull for a choice of two different deck plans, the Flyer is a distillation of technology. The SPACEdeck and SUNdeck , with spacious models between 5 and 9 metres, are undoubtedly an achievement in terms of design. Let the fun begin! 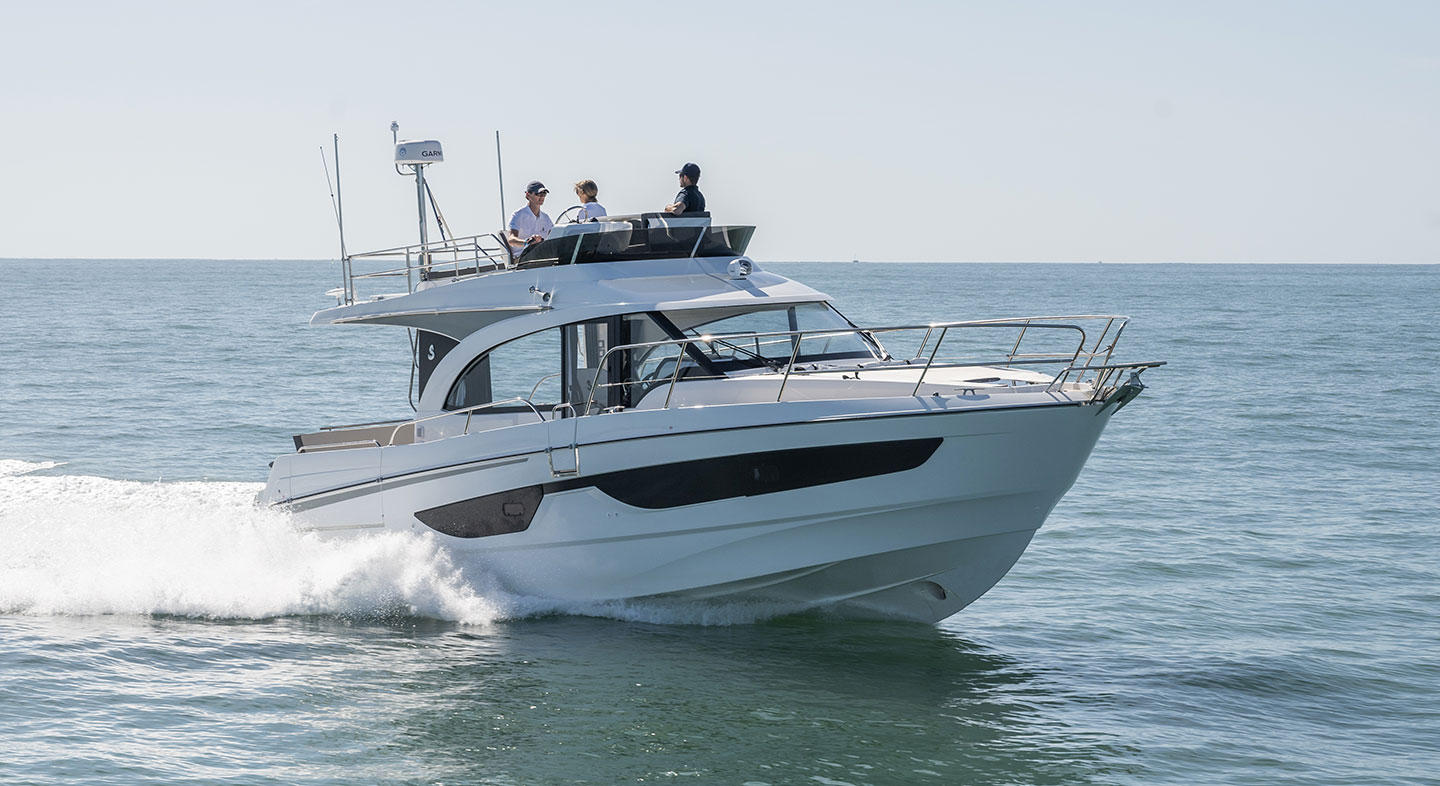 A classic pilothouse boat for short cruises that will never go out of fashion. These fisher cruisers are safe and highly seaworthy thanks to a flared hull, and they enjoy the performance you only get from an outboard engine. The four outboard Antares are well-known for their cosy interiors and level of equipment, making them a joy to own and a best seller range. 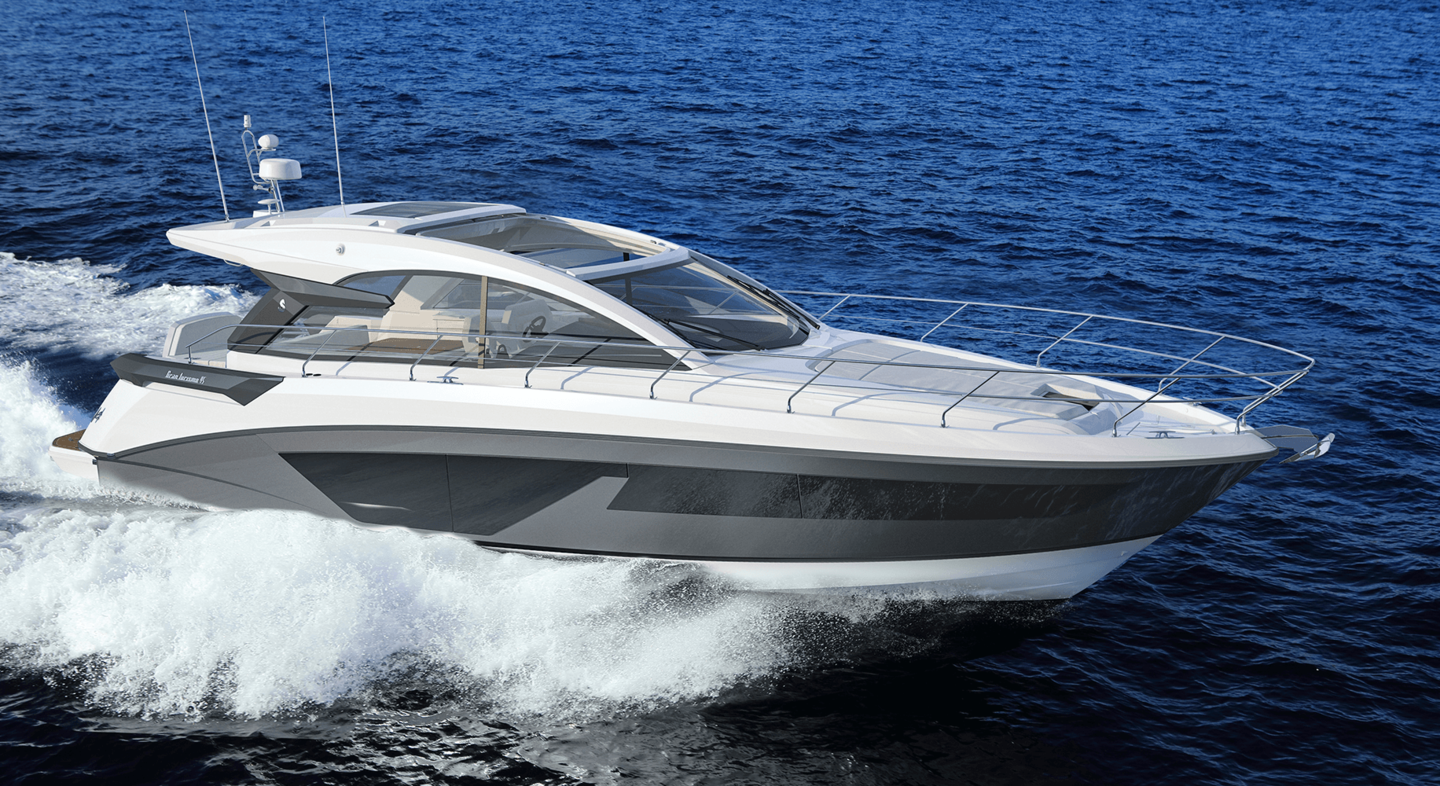 Streamlined and sporty, the Gran Turismo offers great sensations. Open to the sea and yet well-protected, the range’s four sport cruisers boast technological features uniting the joy of cruising and exceptional performance.  The Gran Turismo looks great, has quality fittings and attractive trims. In a nutshell she is elegant and positively trendy! 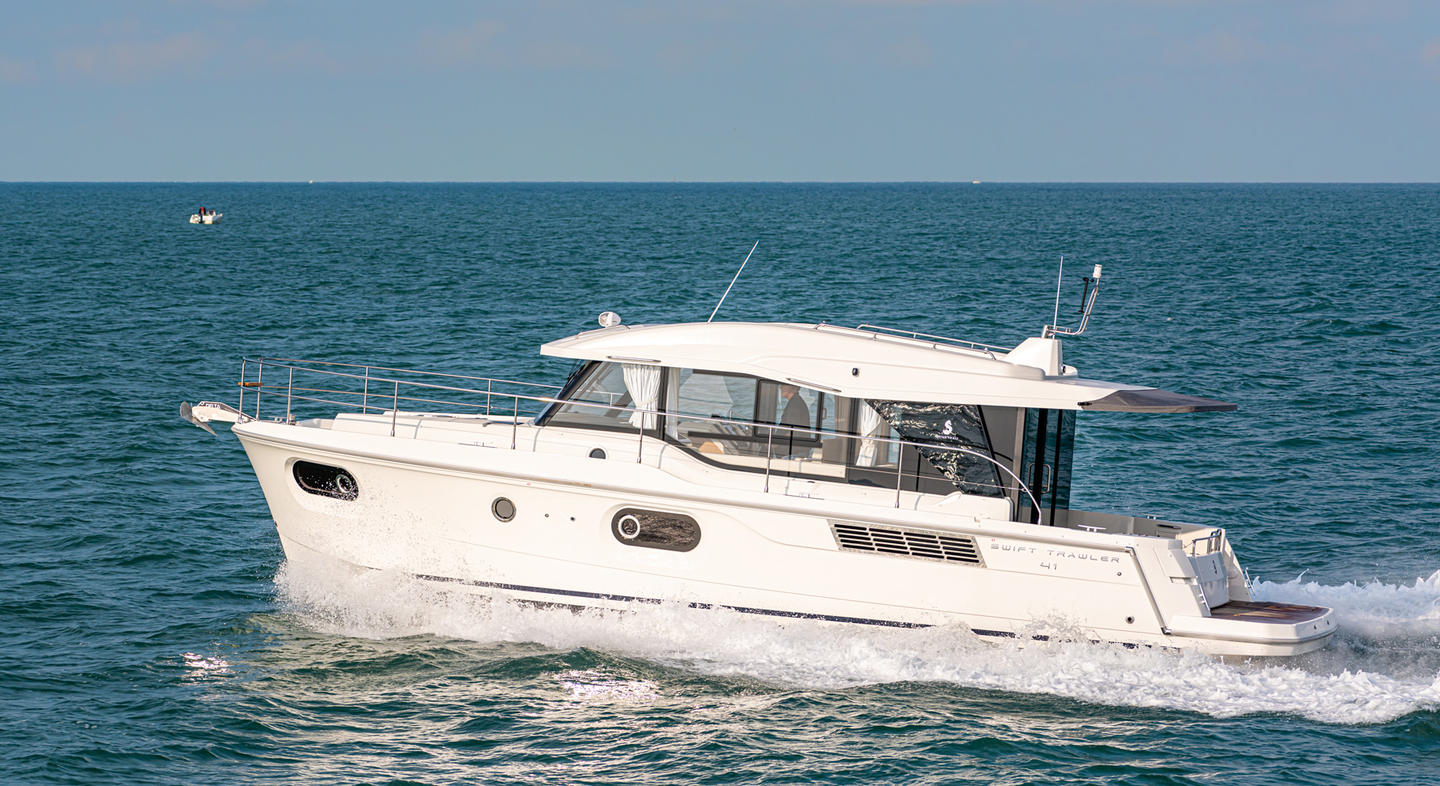 The range that reinvents the Trawler concept. A boat with a cruising pedigree that has left tradition behind to win in speed, autonomy and intelligent design. Very seaworthy, extremely safe and comfortable, the four Beneteau Swift Trawlers are cut out for long ocean adventures.

Would you like to charter a boat in Minorca?

We have the most comprehensive range of Beneteau and Capelli boats on the island (crewed or bareboat) at our base in Marina Menorca (Sa Colàrsega), in the port of Mahón. 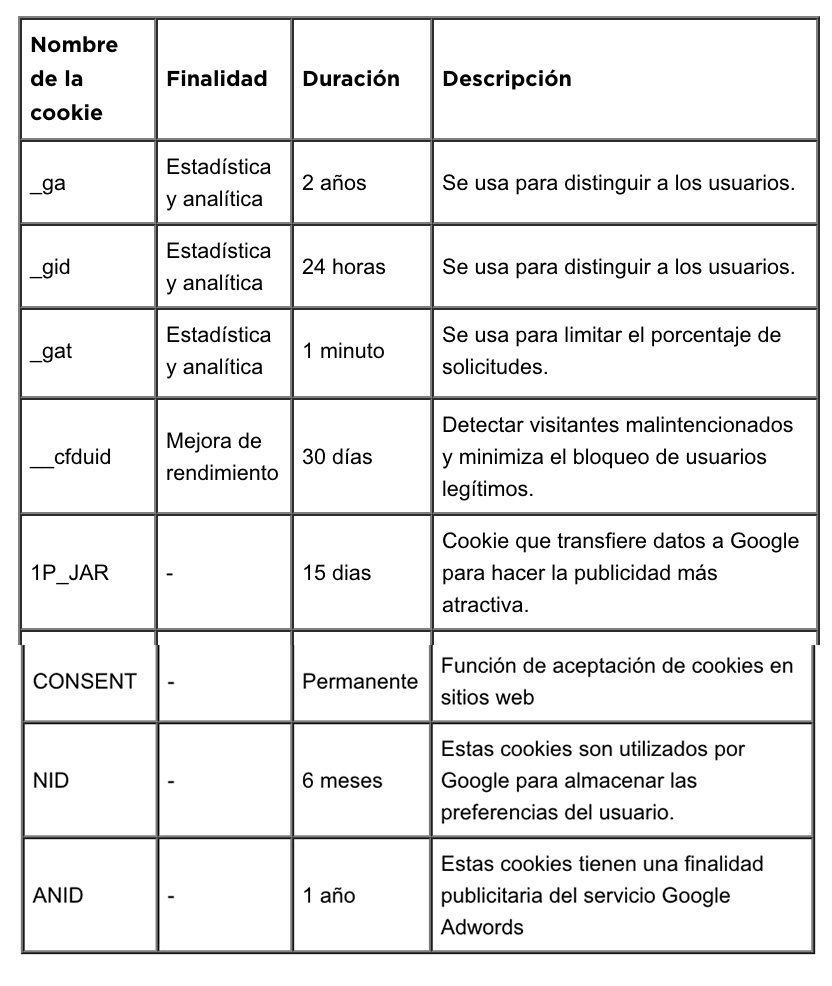